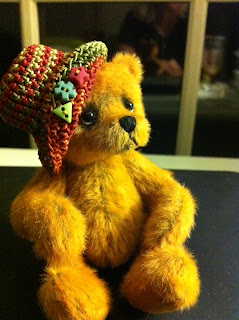 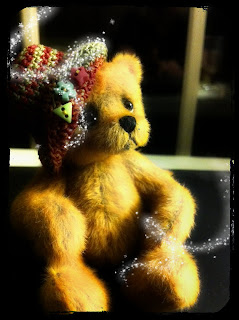 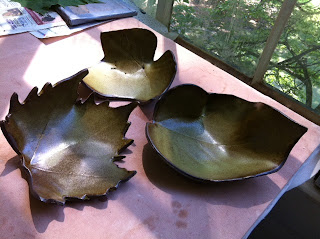 I'll keep in touch as I'm able! Hope to hear from you and wish all of you well! Love to all from the path of the storm here in southern Virginia!
Posted by Donna Griffin at 7:50 AM

hi Donna, i still remember you use leave to show the little lady bear size, those clay work are great! i think people would like to buy this!

I'm glad you like the leaves! I love to use things of nature with my little bears. I'll be sure to post some photos of bears on the clay leaves soon!