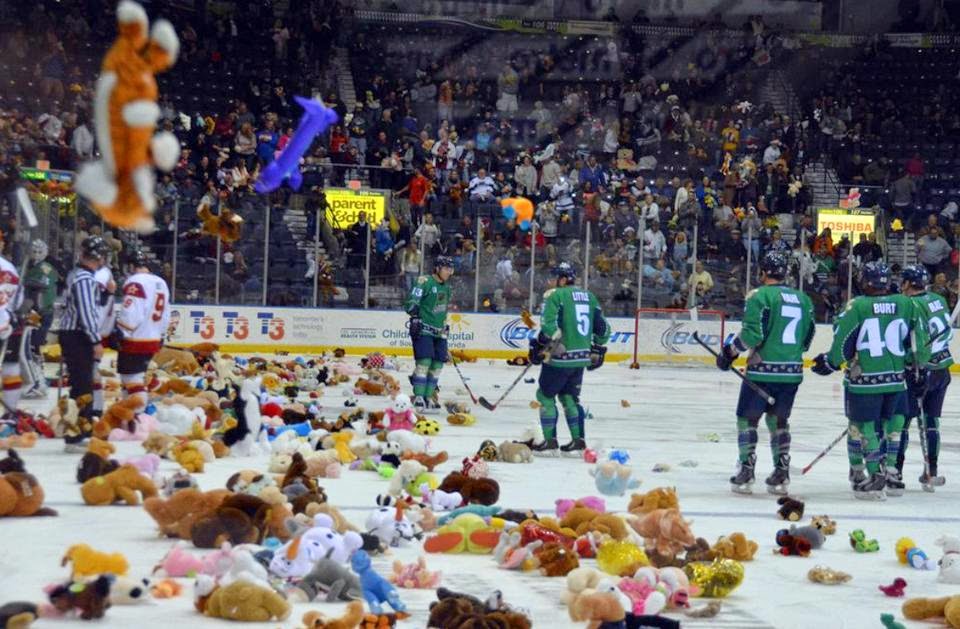 This time of year, hockey teams sometime have what's called a "Teddy Toss" where fans attending the game toss teddy bears onto the ice. The toys are then collected and given to children in the community for Christmas. Well, the Florida Everblades did that tradition one better! They wore teddy bear Jerseys and socks which were auctioned off after the game to raise money for charity. 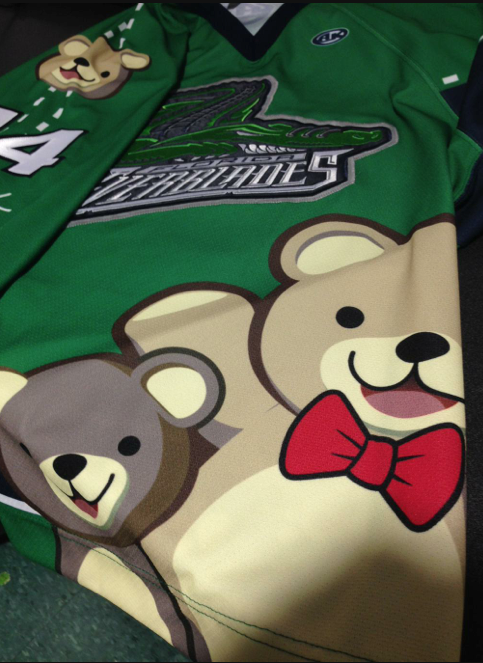 Here's a link to this wonderful story: http://sports.yahoo.com/blogs/nhl-puck-daddy/florida-everblades-wear-special-teddy-bear-jerseys-as-thousands-of-stuffed-animals-fly--photo-144310456.html 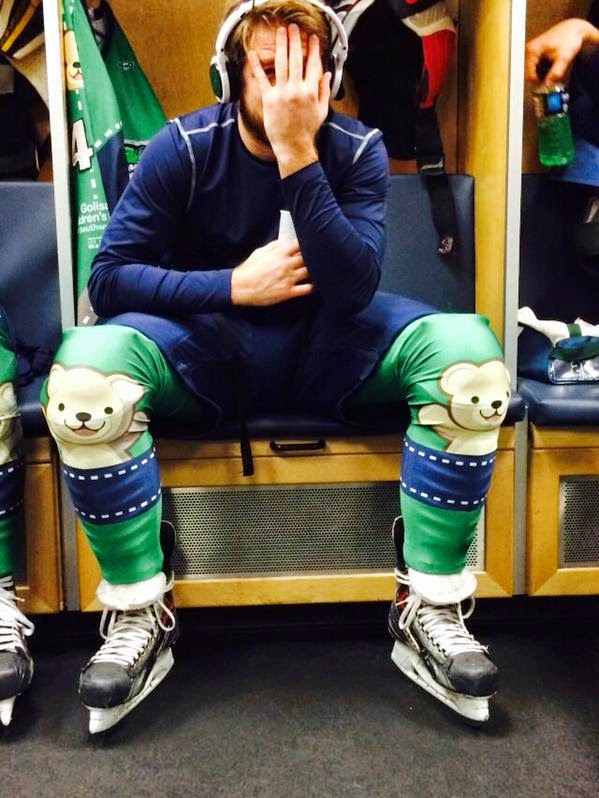 Posted by Donna Griffin at 1:46 PM